Analyze the methods and benefits of testing PCB

Analyze the methods and benefits of testing PCB

Every product being floated into the market is subjected to testing and inspection before reaching customers. Sending a faulty product to the market will always cause a distorted reputation for the business.

Similarly, when it comes to the circuit boards, they also need to pass through certain testing phases so that when they are fixed into the electronic components, they are free from defects. There are various advantages and methods through which the task of testing a PCB could be carried out.

Here we have shared a detailed guide on the different testing methods associated with PCB, so have a look. 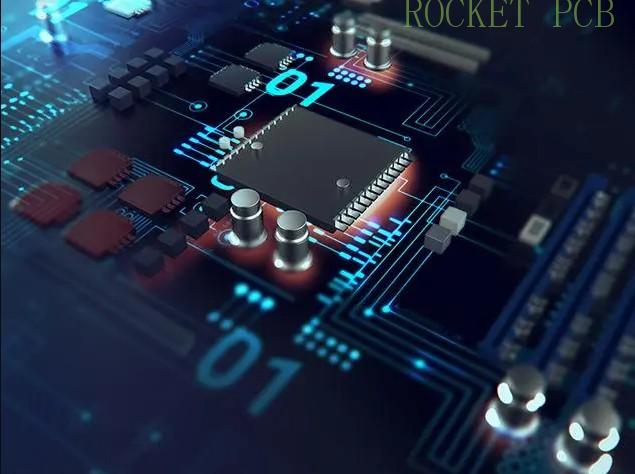 Why do you need PCB testing?

Manufacturing of PCB doesn't happen overnight. It passes through several stages, and then a final production run leads to the final manufacturing stage. However, when a PCB is tested and inspected for any defect during the production cycle, it tends to save time and money spent on production.

Hence, by checking and inspecting the PCB during each stage of production, one can save a lot of costs involved in the manufacturing process and send out a defect-free product in the market.

Some of the benefits of PCB testing are discussed below:

By way of testing, these could be identified if any errors and bugs are present in the PCBs. For instance, the designer will be able to understand the problems in the PCB. These problems could be in layout, manufacturing, design, or functionality. This will allow the designer to fix them on time.

When issues are identified upon creating a PCB prototype, things become much more accessible. A lot of time is saved this way because the problems are fixed after the stage of prototyping, and then the final PCB production starts. This saves time and helps produce the PCBs at a faster rate.

Thorough testing always provides you a chance to assess the PCB production beforehand so that you don't sell any faulty electronic components with defective PCBs. This allows you to ensure that the quality of the final product is good and meets all the safety standards well. 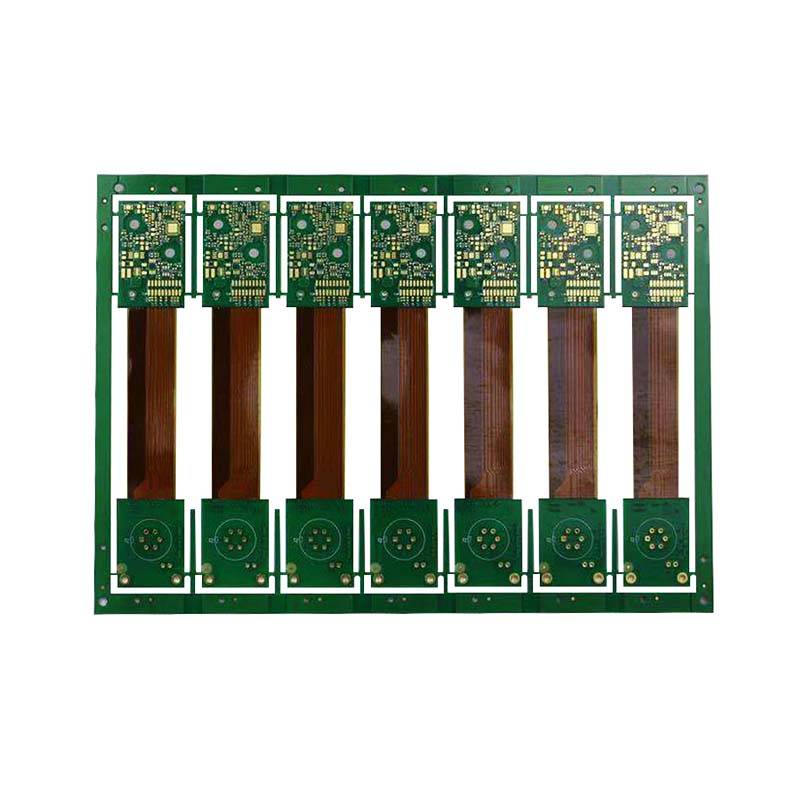 Tools and equipment for testing PCBs

The process of testing PCBs involves various methods, but there are specific tools that also need to be used to carry out the testing process, and these include the following:

● AOI machine is one of the tools that is used to identify the flaws, if any, in the court board. It helps assess the board in a 3D layout so it can be inspected thoroughly.

● X-ray machines can also be used to view the internal components of the PCB to have a detailed inspection of all the layers and components fixed over the board and identify if any problem persists.

Various aspects of PCB are being tested before PCB production is finally done. This comprises the following aspects to be tested.

Lamination quality needs to be adequately checked to assess its ability to handle the heat and pressure it might be subjected to when used as an electrical component.

A PCB must be capable of conducting electricity because the electric components usually enclose these boards. The quality of copper foil on the board must be up to the mark so that it functions well in the long run.

Soldering makes the components get fixed to the PCB. Hence, the soldering must be up to the mark to ensure it can hold the components in the long run without wear and tear.

Since PCBs must pass through various changing temperatures and conditions in the electronic components, they need to have a hole quality that doesn't crack over time in such situations.

Testing the electrical conductivity in a PCB is equally important and must be considered during the inspection phase.

PCBs are subjected to different kinds of environments; among them, humidity is also a significant condition. So, the PCB needs to be weighed against whether it will be able to handle the humid environment.

A PCB needs to resist the environment of every kind, it must not rust or corrode, and when it comes to the testing phase, a PCB is subjected to different environmental scenarios to check all these factors. 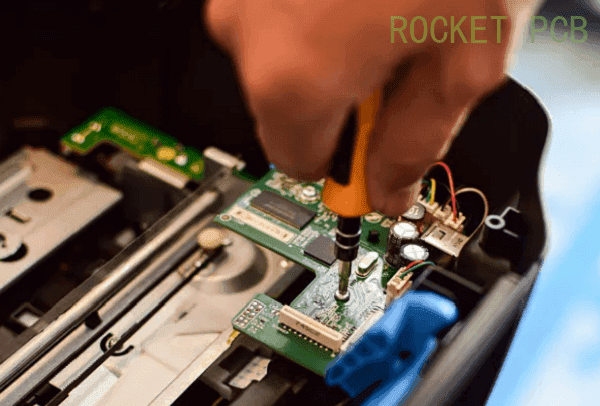 The testing methods for a PCB also differ, and when it comes to these methods, some of the most important ones used to test PCB production are discussed below:

A functional test is the kind of test that is carried out mainly when the PCB production is completed. This is to check whether the function for which the PCB is manufactured is fulfilled by the PCB or not.

The in-circuit test method is one of the most fool-proof methods that identifies maximum faults in PCBs. It allows testing individual components and contains a board of nails with testing sensors connected to the software. The inspection process is relatively smooth and helps fix most faults.

Bare board testing allows for testing the points on the circuit board thoroughly. In this process, the board is held at a fixed point, and the pointed nails keep moving, testing each point. A software program controls the entire process that makes the pins move.

Assembly test looks forward to analyzing that the assembling of all the components is carried out perfectly. There is no room for any element on the board to be loose; hence, it must be tested for all the connections to be perfect.

This test is one of the most important because it tests the entire PCB on the whole and whether it works in correspondence with other components. 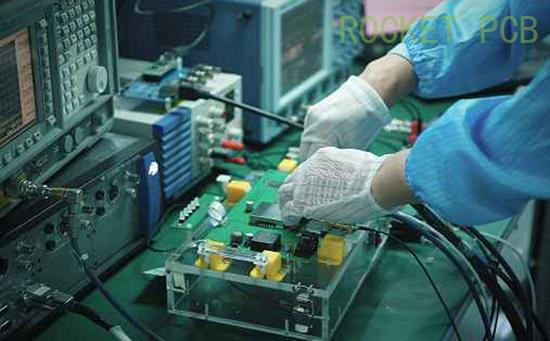 At Rocket PCB, we ensure that we have a range of testing methods available for all PCB production. We ensure that before providing our clients with their share of the PCBs they have ordered, they go through all the tests. If any faults exist, they are repaired.

We understand the importance of having the PCBs working well in the different electronic components and appliances and ensuring that we have a team of knowledgeable and trained professionals followed by the right equipment used for testing. So, get in touch with us today and complete your PCB production without any defect issues.