Why special treatment of PCB surface?

Why special treatment of PCB surface?

Because copper is easy to oxidize in air, the oxide layer of copper has a great influence on soldering. It is easy to form false welding and false welding. In serious cases, it will cause the pad and components cannot be welded. Therefore, PCB will have a process in manufacturing, coating (plating) on the pad surface to protect the pad from being oxidized.

Disadvantage: It is not suitable for soldering pins with fine clearance and too small components, because the surface of HASL is not smooth. Solder bead is easy to be produced in PCB processing, and short circuit is easy to be caused for fine pitch components.

Advantages: With all the advantages of bare copper plate welding, the expired boards can also be re-surface treated, but usually only once.

Disadvantage: susceptible to acid and humidity. When used in secondary reflow welding, it needs to be completed in a certain time. Usually, the effect of the second reflow welding is poor. If the storage time exceeds three months, it must be re-surface treated. It should be used up within 24 hours after opening the package. OSP is an insulating layer, so the test point must be printed with solder paste to remove the original OSP layer in order to contact the needle point for electrical testing.

It is estimated that about 25% to 30% of PCBs currently use OSP technology, which has been increasing. OSP technology can be used in low-tech PCB, high-tech PCB, such as single-sided television PCB, high-density chip packaging board. For BGA, OSP application is also more. If PCB does not have the functional requirements of surface bonding or the limitation of storage time, OSP process will be the most ideal surface treatment process.

Advantages: not easy to oxidize, can be stored for a long time, flat surface, suitable for welding fine gap pins and components with smaller solder joints. Preferred PCB board with buttons

Repeated reflow soldering also does not reduce solderability. It can be used as the base material of COB (Chip On Board)

Disadvantages: high cost, poor welding strength, because the use of non-electroplated nickel process, easy to have black disk problems. The nickel layer oxidizes over time, and long-term reliability is a problem. 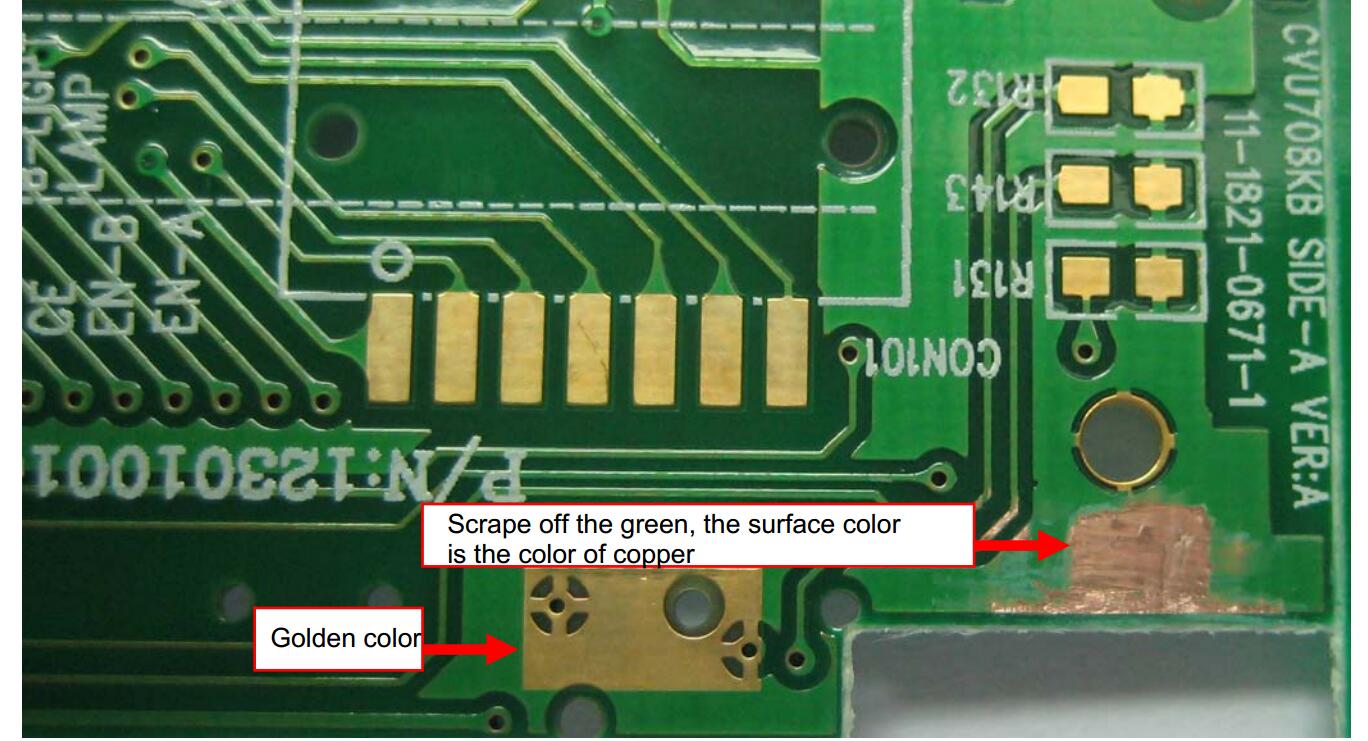 Silver is cheaper than gold. Silver is a good choice if PCB has connection functional requirements and needs to reduce costs. With good flatness and contact, Immersion Silver process should be chosen. Silver is widely used in communication products, automobiles, computer peripherals, and in high-speed signal design. Silver can also be used in high frequency signals because of its excellent electrical properties that other surface treatments cannot match. EMS enterprise recommends silver precipitation because it is easy to assemble and has good checkability. It is estimated that about 10% - 15% of PCBs currently use immersion silver process.

The appearance of immersion Tin process is the result of the requirement of production automation. No new elements are brought into the solder, especially for the backplane PCB of communication. Tin will lose solderability beyond the shelf life, so immersion tin requires better storage conditions. In addition, immersion tin process is restricted because it contains carcinogens. It is estimated that about 5% - 10% of PCBs currently use immersion tin process. 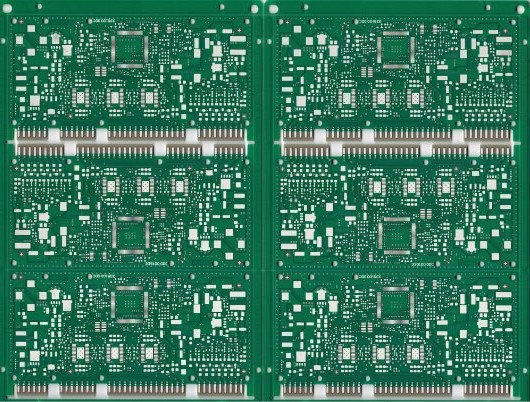 2. For immersion tin or immersion silver products, it is recommended that they be used up within 12 hours after unpacking, otherwise they must be repackaged.

3. If the shelf life exceeds the valid life, the user can try it after drying treatment: if necessary, some properties will be re-tested and can still be used after passing the test.

4. Usually, if the storage time is more than 3 months, in order to avoid dampness, it is necessary to bake for 2 hours and 150 degrees before putting the parts on the SMT machine.

B. General storage conditions: refers to indoor environmental conditions in which the temperature is not higher than 35 degrees, the relative humidity is not more than 75%, and corrosive gases are not present.