PCB is an important support for electronic components and a carrier for the electrical connection of electronic components. Usually, PCB refers to the substrate without components, as shown in the figure below. Because the substrate is made by printing, it is called a printed circuit board. In China, there are thousands of PCB manufacturers providing different PCB making services. More than 80% of the world's PCBs are produced in China. Some PCB manufacturers focus on prototyping, some focus on Metal Based PCB, and some on Complex PCB, such as HDI PCB or multilayer PCB with more than 20 layers. 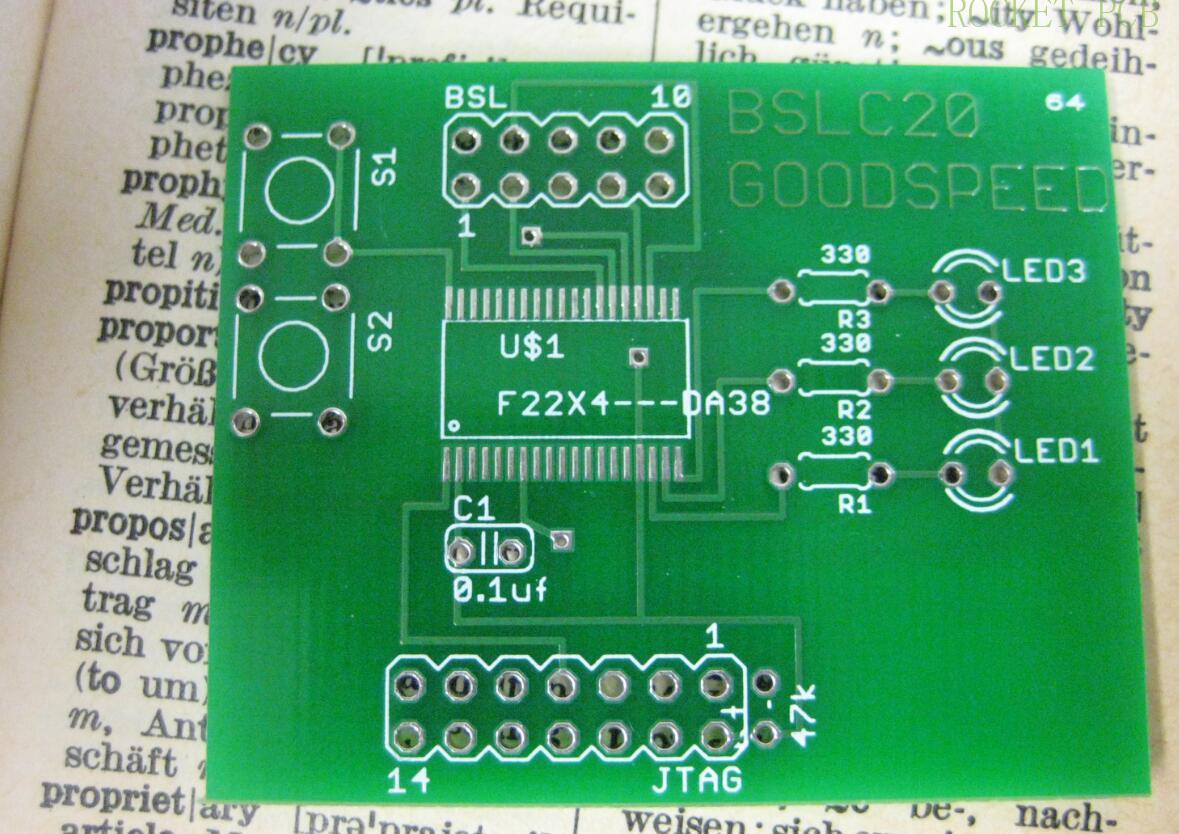 PCBA refers to PCB assembly. All kinds of components such as capacitors, resistors, inductors, ICs, connectors, and so on are assembled on the circuit board by the surface packaging process. Finally, assembling the shell is a complete electronic product.

In other words, the whole process of PCB bare board passing through SMT and dip plug-in is called PCBA. PCBA is a PCB with connected components. The standard writing method in Europe and America is pcb'a.

For new electronic designs, the prototype PCB assembly (PCBA prototype) is usually used to verify the design. After several updates, if the market demand is met, mass production can be carried out. PCB refers to the bare circuit board, and PCBA is a PCB board containing electronic components.

PCB (printed circuit board), made of epoxy glass resin material, can be divided into 4, 6, and 8 layers according to the number of signal layers. High-end PCB can even reach more than 64 layers. Layers 4 and 6 are the most common.

PCBA can be understood as a finished circuit board.

If there is no part on the top of the PCB, it is also commonly referred to as "printed circuit board (PWB)".