Copper Clad Laminate (CCL) is the key raw material of printed circuit board (PCB), and can not be replaced by other materials, accounting for more than 30% of the production cost of PCB. In January, raw materials for circuit boards rose seven times in three months, and a new wave of price increases has come. Caught unprepared and caught off guard, the orders in the hands of PCB manufacturers suddenly became stale. The crisis of rising prices of raw materials swept across the country. 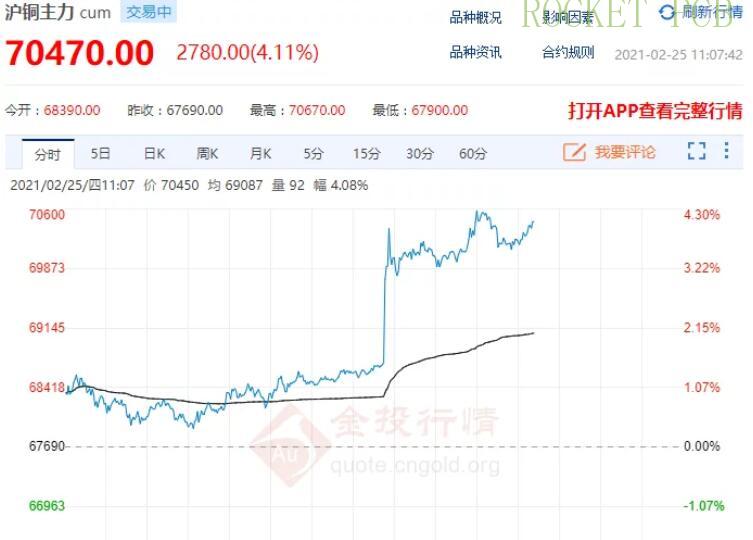 It is understood that since June last year, domestic commodities have continued to rise. According to CCTV financial report: Copper rose 38%, paper rose 50%, plastic rose 35%, aluminum rose 37%, iron rose 30%, glass rose 30%, zinc alloy rose 48%, stainless steel rose 45%, IC rose 100%. At the end of February, the prices of raw materials were completely out of control, soaring by 20% and 30%.

The reason is that under the epidemic situation, Chile, the United States, Canada, Zambia, and other major producers are worried about the supply and demand situation of the market, and the production and supply are limited, resulting in the continuous rise of copper prices.

At the same time, the largest consumption area of epoxy resin in the electronic industry is CCL, which accounts for more than 30% of the raw materials of CCL.  Its price fluctuation is also one of the factors affecting the cost of CCL. Since entering the fourth quarter, the quotation of some categories has risen by more than 35%.

The world's second-largest copper foil substrate (CCL) manufacturer: China Shengyi Science and Technology Co., Ltd. started to raise the price of different materials by 5% in September 2020, and launched the first shot of the electronics industry on the price rise of raw materials. Shengyi led the price rise, revealing strong market demand.  Taiwan’s CCL  Sanxiongtai Optoelectronics, ITEQ, and Taiwan Union are expected to have peak season effects and affect the PCB market. It is understood that Shengyi’s price rise is mainly driven by the mainland’s 5G infrastructure, which greatly increases the demand of Netcom for CCL.  It is the key raw material for the first price rise in the recent peak season of the electronics industry.

The industry points out that Kingboard and Shengyi are the world's top two CCL manufacturers, while Taiwan Nanya’s shipment volume ranks third. In 2017, KingBoard's output value still ranked the top in the world, but from the perspective of performance in 2018, the gap between Kingboard and Shengyi market has converged by about 1 percentage point. According to the statistics of Primark, by the end of 2017, Kingboard CCL had the highest market share in the world, with Shengyi accounting for 12%, Nanya 12%, Panasonic 8%, Taiwan optoelectronics 6% and IETQ 6%.  Shengyi supplied relatively more medium and high-grade materials.  Recently, due to the acceleration of 5G infrastructure construction in the mainland and industrial changes, it began to screen orders and increase the price of some PCB materials.

Raw materials are priced one day, leading to enterprises unable to control costs, production and operation into chaos.  For China's manufacturing industry, which is seriously short of domestic consumer demand and has high debt, its destructiveness is fatal, and many PCB enterprises are also complaining. 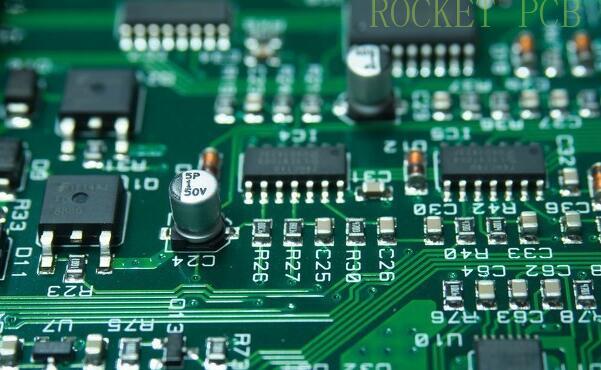 There are many kinds of raw materials needed for PCB production, such as CCL (CCL), semi-cured sheet (PP), copper foil, copper ball, gold salt, ink, dry film and so on. Generally speaking, in the cost structure of PCB, CCL accounts for about 37%, semi-cured sheet 13%, gold salt 8%, copper foil and copper ball 5%, labor cost accounts for about 11%, and the proportion of raw materials for different types of products is slightly adjusted. According to the thickness of CCL, glass fiber cloth accounts for 25% ～ 40% of the cost, resin 25% ～ 30% and the copper foil 30% ～ 50%.

Due to the high concentration of CCL industry and strong bargaining power, the cost of PCB enterprises is more sensitive to the price of upstream main raw materials, such as electrolytic copper foil, glass fiber cloth, synthetic resin, etc. the price effect will bring great pressure on the profit of PCB enterprises.

In this national crisis of raw material price rise, epoxy resin recently rose by more than 50%, polyester resin rose by 45%, titanium dioxide rose by 35%, and the price will continue to soar.

On the other hand, copper prices continue to soar to a new high in the past nine years, which also makes PCB, IC substrate board and other applications with copper foil as the main material face heavier cost pressure. According to media reports, upstream CCL factories, from big manufacturers KingBoard and Nanya, to Taiwan Sanxiongtai Optoelectronics, IETQ, Taiwan Union,  and niche CCL factory Teng-hui, have successively increased their prices for specific specifications and material numbers before the lunar new year.  Seeing that the price of copper foil continues to rise to a new high, the possibility of upstream PCB manufacturers raising their prices again also increases.

It is generally believed that if LME keeps rising and terminal demand keeps booming, upstream CCL plants are likely to have to raise their prices again in the first half of the year.

In 2020, the global COVID-19 attack was encountered.  But under the change of 5G communication technology, the demand for PCB was greatly increased based on the effectiveness of domestic epidemic prevention and control, and the mobile phone market demand driven by the home economy and the development of new energy vehicles. In this context, the rising prices of PCB raw materials lead to the postponement of new orders, especially in the high-end areas of HDI and FPC. As far as the PCB industry is concerned, the impact of several price rises in the past year and order scheduling may last for a long time.  How the impact is unknown.

Some operators said that their order delivery period has been extended from the original half-month period to one and a half months, and some orders are scheduled to the second quarter.

The overall profit of circuit board enterprises is meager, especially the small and medium-sized enterprises which are located in the middle and low-end products.  They lack the ability to resist risks.  As soon as the price rises, these enterprises may be swept away. The PCB industry is facing fierce rising prices of raw materials, and the speed of industry reshuffle continues to accelerate!

In this national material price crisis, no enterprise can stay out. If you want to retreat in this storm, the upstream and downstream enterprises of PCB industry should try to get warm together to tide over the difficulties.

The price system between PCB downstream enterprises and PCB manufacturers, and between PCB manufacturers and PCB board manufacturers should be established at the break-even point of both sides.  When the break-even point cannot be established for a while, the floating discount price method can be adopted. That is to say, don’t fix the price first, deliver the goods first, discount first, refund more and make up less, so as to ensure the operation of downstream enterprises.

In the case of irrational market, the state management is needed to restrain market speculation faster and more effectively and protect the steady development of China’s real economy.  After all, such a fierce price rise will seriously impact China’s real economy, and at the same time enlarge the domestic systemic risk.