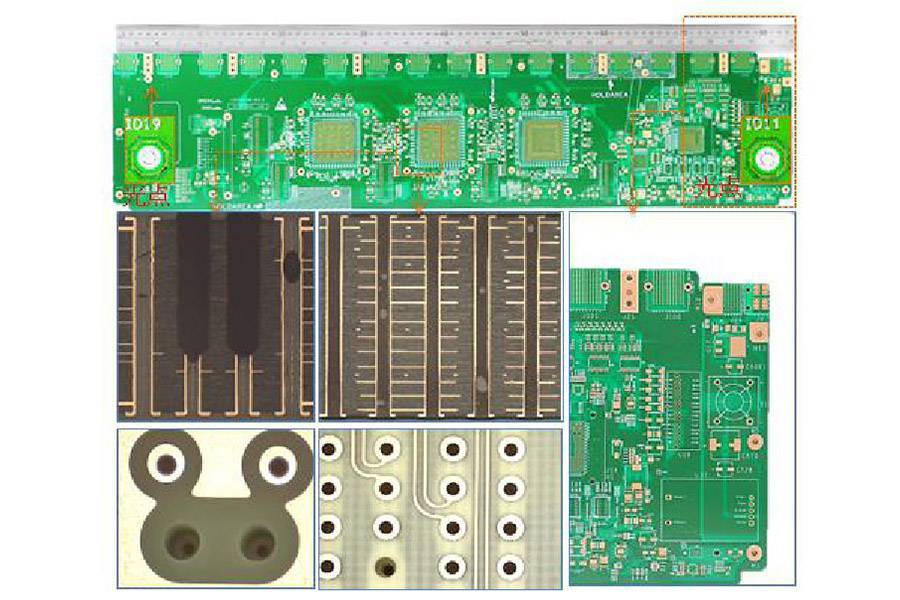 The term Backplane PCB commonly means large format PCBs which can be utilized as backbones in order to connecting numerous PCBs with each other to in the end form a computer bus. Commonly, they don't contain active components; relatively, they serve like a network center between active PCBs. Backplane PCBs usually include a wide range of attributes such as blind & buried vias, high-speed & high-signal materials, backdrill, and impedance control.

Backplane PCB is typically utilized as being a foundation within a system including control panels for computing, industrial, military use. They supply better dependability in connecting several PCBs because of their static nature, rather than cables that require to be bent each time a card is taken out, therefore decreasing the life of the component and connection.