5G construction has been implemented in succession, and the semi annual report of PCB listed companies is good

5G construction has been implemented in succession, and the semi annual report of PCB listed companies is good

According to the statistics of E company's reporters, most of the semi-annual report results disclosed by PCB-listed companies are good. The growth rate of net profit of many PCB companies exceeds the operating revenue. In addition, under the background of Sino US trade friction, the product structure is adjusted, and the growth of domestic sales exceeds that of overseas sales. 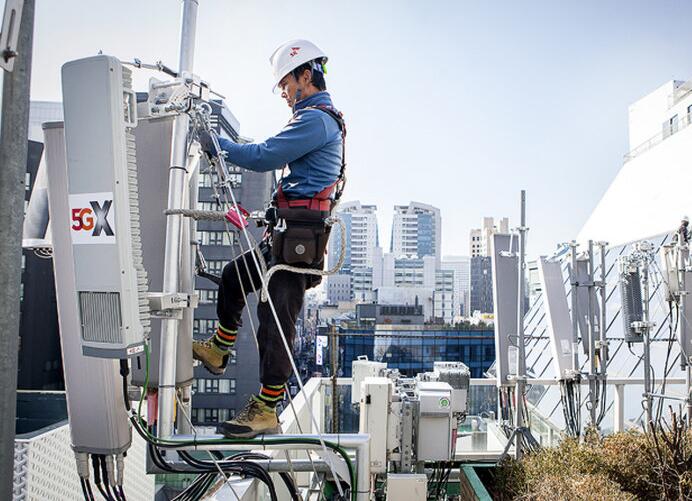 According to the results of Avary holding, in the first half of this year, the company achieved operating revenue of 9.339 billion yuan, a decrease of 1.49% compared with the same period of last year; its net profit reached 609 million yuan, a year-on-year increase of 46.11%; and its basic earnings per share was 0.26 yuan/share.

Affected by the decline in global mobile phone shipments in the first half of this year, the operating revenue of communication PCB board products of  Avary holdings reached 6.37 billion yuan, down 15.2% from the same period of last year. As a response, the company adjusted the product structure and expanded the business of consumer electronics and computer board, among which, the company's consumer electronics and computer board products achieved operating revenue of 2.962 billion yuan, an increase of about 50% year on year.

In terms of geographical distribution, the operating revenue of Europe, the United States, and other regions in Asia decreased, while that of Greater China increased by about 20% year on year. According to reports, at present, Avary Holdings has established in-depth cooperation with international leading brand customers such as Apple, OPPO, Huawei, Google, Amazon, Microsoft, Facebook, etc. In terms of R & D investment, in the first half of this year, the company's R & D investment increased to 551 million yuan, accounting for 5.89% of the business income. As of June 30 this year, the company has obtained 654 patents, nine of which have become invention patents.

According to the disclosure, the construction progress of the company's fund-raising projects "flexible multilayer printed circuit board expansion project" and "high-level HDI printed circuit board expansion project" is pushed forward as planned, and it is expected that the above two fund-raising projects will be put into production in part this year.

According to the introduction of PCB-listed companies, in the first half of 2019, PCB market demand has declined since the fourth quarter of 2018. Comparatively speaking, data center, cloud computer, and 5g wireless technology will be the driving force to lead the growth of the PCB market. In the first half of this year, affected by the Sino-US trade war and the shrinking consumption demand of downstream terminal electronic products, the global PCB industry has grown as a whole Slow down. Prismark, an industry research institution, reported that the growth rate of the PCB industry this year was reduced to - 1.7%. 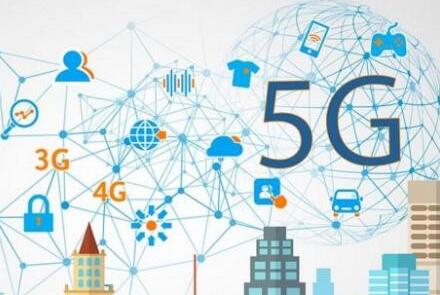 However, in the secondary market, (Shenwan) PCB board rose strongly. Since this year, the cumulative increase of the board has exceeded 64%. The share prices of Wus, Huazheng, Shengyi Technology, and Avary Holding have doubled. At present, most of the PCB individual stocks that have been disclosed in the half-year report are performing well. 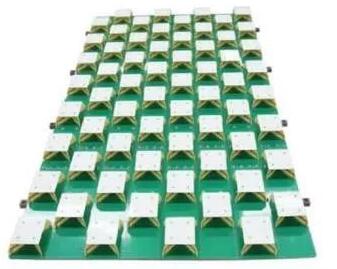 Shengyi technology said that the electronic industry is affected by the macro environment, there is no special bright spot in the consumer electronics industry, and the automotive electronics industry has declined to a large extent. The demand growth of communication, artificial intelligence, and the Internet of things driven by 5g business is worthy of expectation. In the first half of this year, 43.632 million square meters of various types of copper clad boards were produced by Shengyi technology, a decrease over the same period of last year; 4.8949 million square feet of printed circuit boards were produced, a decrease of 11.81% over the same period of last year.

During the reporting period, the domestic sales revenue of Shengyi technology exceeded the export sales, and promoted the certification of high-frequency and high-speed, automotive electronics, flex board, and other fields, and made significant technological breakthroughs in the automotive radar and flex board high-frequency fields; and further improved the manufacturing capacity in the internal management.

In a comprehensive comparison, the growth rate of net profit of Shennan Circuit in the first half of the year is leading in the peer listed PCB companies, and also benefiting from the demand of 5G construction.

In addition, Dongshan precision's net profit in the first half of this year also increased by about 50% to 402 million yuan on a year-on-year basis. During the reporting period, the company's FPC product market demand was good, and the new multi incorporated into the consolidation scope also increased its performance. According to reports, at present, the company is one of the few PCB suppliers in the PCB industry that can provide flexible circuit boards, rigid circuit boards, and rigid-flex boards, and also one of the few PCB manufacturers in the field of communication equipment that can supply metal cavity filters and ceramic dielectric filters in batches. 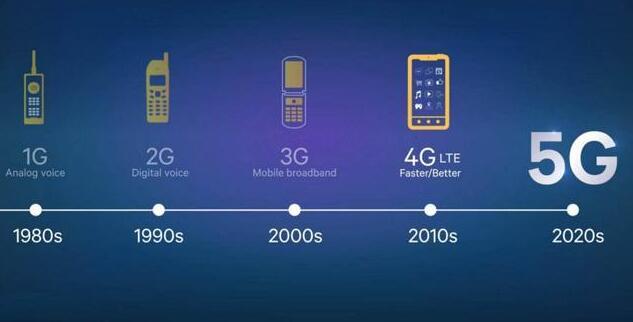 Guosheng Securities pointed out that China's mainland has accounted for more than 50% of the global PCB production value, and it is expected to further improve the industry's prosperity under the factors such as the construction of 5g base stations and the impact of downstream consumer terminals. It is estimated that China's 5g construction may reach a peak in 2022-2023, and the required PCB value will reach 12 billion yuan and 12.6 billion yuan respectively.