Under the influence of the global COVID-19 epidemic, PCB export order volume is reduced, logistics is blocked, turning to tap the domestic PCB market.

Through the micro network news, we have survived the domestic epidemic situation, and faced the global epidemic "out of control". For the PCB industry that has gradually returned to work and production, the export business is experiencing a dark moment. 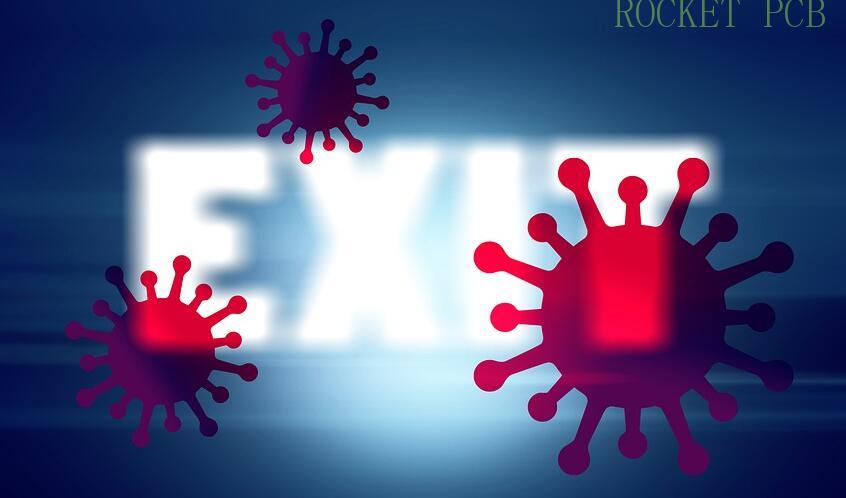 As we all know, PCB, as the basic industry of electronic information product manufacturing, was originally greatly affected by the fluctuation of macroeconomic cycle. This time, due to the emergency of overseas epidemic situation, the global PCB output value may be affected in a short term.

In particular, China, as a country with more than 50% of global PCB output value, is not a small number of PCB manufacturers focusing on export business. Based on the measures of sealing cities and countries overseas, domestic PCB manufacturers are also facing the problems of order loss, delivery delay, etc., turning to accelerate the development of domestic PCB market.

Prismark forecasts that the annual compound growth rate of global PCB output value from 2019 to 2024 will be about 4.3%. The annual output value of PCB industry in 2020 is predicted to increase by 2.0%.

At present, the global PCB manufacturers are mainly distributed in mainland China, Taiwan, Japan, South Korea, the United States, Europe and Southeast Asia. Among them, the output value of PCB in China accounts for more than 50%, and the trend of global capacity transfer to China is obvious.

However, looking at the global epidemic situation, at least 41 countries have entered a state of emergency. At present, Europe, America and other places are heavily affected by the epidemic. Tens of thousands of people have been confirmed in Italy, Spain, Germany, the United States and other places, and the number of new confirmed cases per day is also rising sharply.

In this situation, the measures to seal the city and the country have been launched one after another, which can be described as a "disaster" for PCB manufacturers who mainly export business. In more than a month after the domestic epidemic, the manufacturers that have gradually stabilized the resumption of production are working overtime to complete orders. However, due to the outbreak of foreign epidemics, limited logistics, delayed order delivery and other situations, there are more unfinished orders that directly encounter overseas customers cutting orders or cancelling orders.

In addition, some insiders also said: "for manufacturers in many export regions in Europe, America and other places, if the worldwide epidemic cannot be effectively controlled in a short period of time, the order situation will not be ideal. In addition to the impact of lead time and logistics, if the delivery can not be timely, the cancellation of orders may also occur. "

"Judging from the current global epidemic situation, the PCB manufacturers with a large proportion of exports in China manufacturing industry will continue to bear pressure for at least three months."According to industry analysts, in this case, the response strategy of most PCB manufacturers is to accelerate the development of domestic market.

Accelerate the development of domestic market

Based on the improvement of the domestic epidemic situation, the state requires accelerating the construction of new infrastructure at the policy level, in addition to the strong demand for 5G commercial, cloud computing, artificial intelligence, Internet of things, intelligent terminals, etc., the demand for high-end PCB products for high-layer, high heat dissipation, high-frequency PCB, any layer HDI, SLP, etc. increases.

For the domestic head PCB manufacturers, the layout in the field of high-end PCB is bound to usher in opportunities. In particular, in the HDI market, at present, the mainland manufacturers have only Goworld electronics, Founder Technology, Dongshan precision subsidiary, Kinwong electronics, CEE electronics, Victory Giant technology, , etc. with a mass production of HDI above level 3. 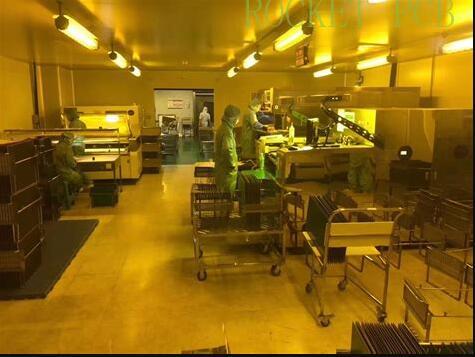 As a result, Goworld electronics has said in the interactive platform that the export proportion of the company is 60%, mainly in the United States, Germany, Japan, Australia and other places. Based on the continuous outbreak of foreign countries, to some extent, it will have a negative impact on the supply and demand of the industrial chain and logistics delivery.

CEE electronic said on the interactive platform that the company production and operation in the first quarter will be affected by the epidemic. At the same time, CEE electronics raised funds to invest in the construction of a new PCB Factory in Zhuhai, focusing on developing 5G communication related products of multiple emerging categories and expanding the domestic market.
Kinwong electronics also said that based on the instability of the overseas epidemic situation, the company has been focusing on exploring the domestic market, investing in the construction of high-end HDI projects with an annual output of 600000 square meters, increasing the proportion of high-value-added products and enhancing the core competitiveness.
In contrast, Suntak technology annual report for the first half of 2019 showed that its domestic sales revenue increased by 28%, while its export decreased by 2%. At the same time, benefiting from ZTE 5G base station motherboard PCB order, it will greatly increase domestic sales performance.

Industry insiders said: 5G commercial, automotive electronics and other markets do have a large number of new demands, but there are also many manufacturers who have been expanding their production layout since last year. Based on the customer system of the industry chain, it is not easy for the original export manufacturers to switch to domestic sales and explore new customers. There are still many difficulties to pass.

Throughout the whole situation, under the continuous influence of the epidemic, the fluctuation of overseas market will inevitably affect the PCB manufacturers who are mainly domestic exporters. Based on the changes in the international trade environment, PCB industry is still undergoing a big test. The small and medium-sized PCB manufacturers, originally under the influence of capital chain fracture and environmental protection high pressure, are also speeding up the reshuffle out.